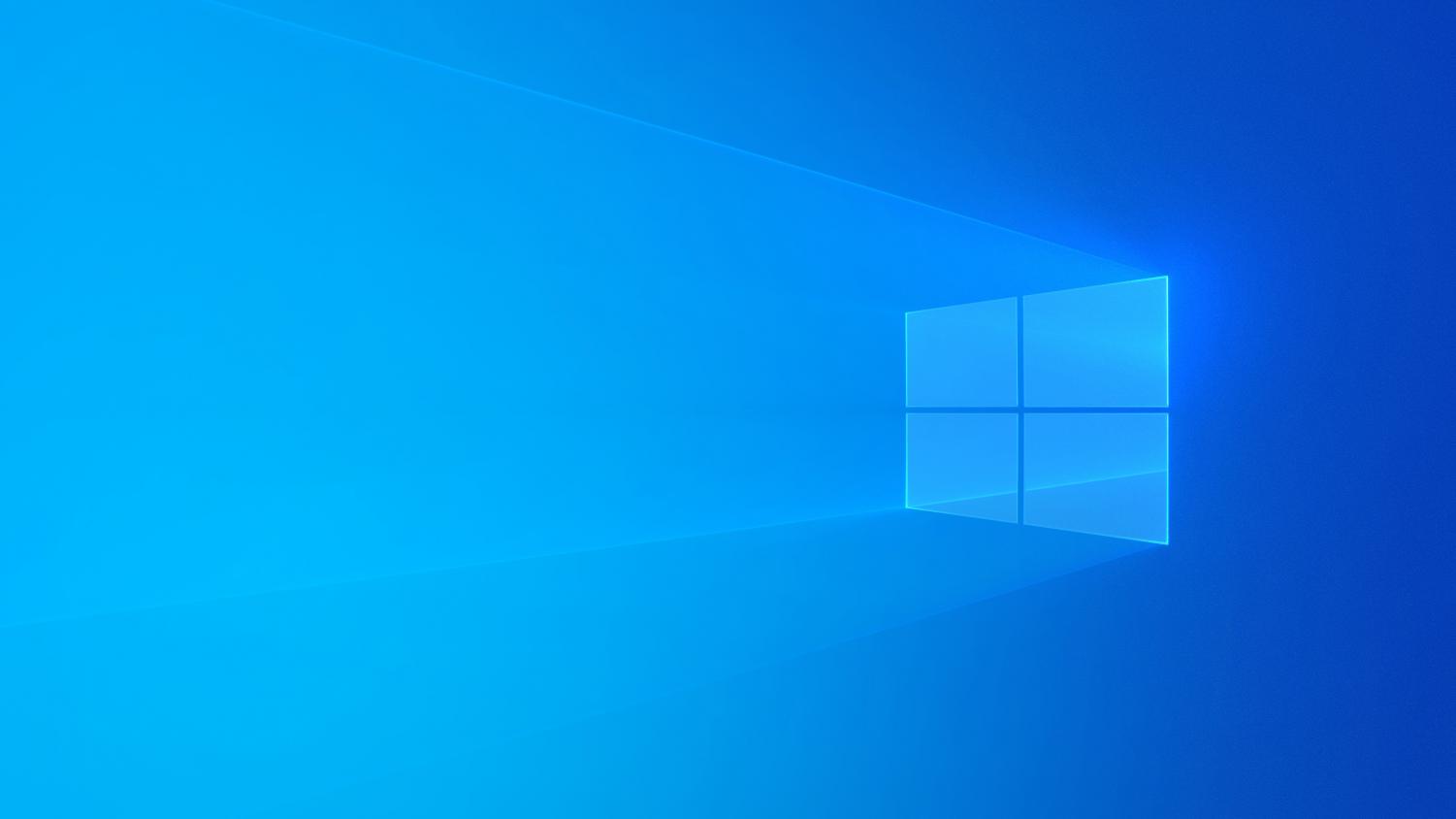 Windows has been a prominent operating system, for computers among macOS and Linux. Widely known, it is the most popular operating system, with 76.32 percent of worldwide computers using it as of Oct. 2020. Businesses, schools, students, and many individuals rely on Windows for daily tasks. People around the world use it for their news source and entertainment. Windows was initially released in 1985 and is a standard for every computer. Variations of the operating system grew as its lifespan continued, and it led to distinctive changes.

Currently a rumored codename for the UI update is “Sun Valley.” It is supposedly going to accompany an OS update to Windows 10. Expected to release in holiday 2021, a list of UI are predicted to change (personal opinions and rumors): the Start menu, Action Center (Notification Tray), File Explorer, Settings, and Control Panel.

Considering that visual cosmetics, such as dark mode, are not integrated in every UI, some of the UI was easily predicted to receive changes. But, the UI refresh is not just limited to the visual layout of the system. New animations for each action and possibly (hopefully) better performance for low-end computers are expected to refresh.

“Users will be able to switch between the new and old experiences, giving users a choice rather than forcing it upon them,” said Zac Bowden, a reporter for Windows Central.

The UI refresh should not drastically change the public’s view on Windows 10. These changes should be optional choices for those with preferences. But more personalization would be welcomed.

For the general public, every update for a system is generally a well-received update because changes are for the most part welcomed. From Windows 7 to Windows 10, it was immediately considered an improvement from the old visual fidelity it had since 2009.

Schools, even if it took time, smoothly transitioned from Windows 7 to 10 after 2015. Math teachers, such as Mr. Johnson, are casual with what they do with their computers.

“I have to tell you that I have no idea how long I have used any of the versions of Windows, the features of each one, or which one I like the best,” said Johnson. “I just know that my computer lets me check email, get on the internet to search things, create word documents and read news articles.”

Students like An Tran (10) use Windows  10 for school and entertainment. He has no problems with the version; he loves it compared to the previous version.

“I am using Windows 10 right now, and I really like it because it feels way cleaner, and the overall design of it makes things more futuristic,” says Tran . “No issues really. I do not really mess around with Windows 10 to really know all of its features. Besides that everything has been running smoothly.”

The average user seems to rarely have criticism for Windows 10, while those who dabble in the OS have complaints. From now on, Microsoft made a good decision by periodically updating Windows 10 instead of developing a new versions very few years.

It is plausible to say that future updates will get better for average consumers and heavy duty users.