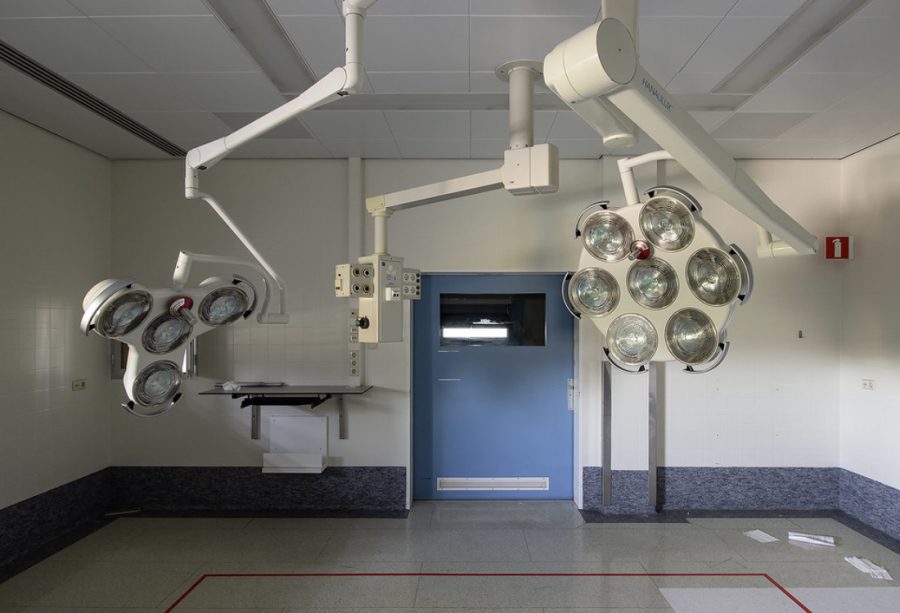 The Good Doctor Is In

On Monday, Sept. 27, The Good Doctor released its season five premier episode after ending season four with a pro-bono surgery in Guatemala. The show is medical drama following the life Dr. Shaun Murphy, played by Freddie Highmore. Murphy works at the fictional San Jose St. Bonaventure Hospital and has autism; because of this he is shunned from many operating rooms. However, the tide starts changing when it is discovered Murphy also has savant syndrome, a condition where an individual who has a neurological disorder demonstrate genius level abilities.

The show was created by David Shore, who has also created another critically acclaimed medical television show known as House. This series was based off the South Korean drama “Good Doctor”. The Korean version was cancelled after one season. However, the show influenced Shore to create “The Good Doctor,” a choice that he would not regret in his lifetime as the show topped in ratings and views.

Season one starts off with Murphy getting off his flight from Wyoming to San Jose and saves the life of a little boy. As the patient gets on the ambulance, Murphy hops in and takes a ride to St. Bonaventure. Throughout the first few episodes, Shaun’s traumatic past comes to light. Including his childhood with an abusive and alcoholic father, being homeless, and the death of his brother.

The show is suited for anyone who enjoys rooting for the unexpected hero. The Good Doctor encapsulates resilience and perseverance no matter the obstacle. The drama features wonderful characters, each going through their own struggles. Such as Claire, Shaun’s best friend, and Lea, Shaun’s new neighbor.

During the first season The Good Doctor was the most viewed TV show in the world with countless nominations from many awards. Such as the Golden Globes, Teen Choice Awards, People’s Choice Awards, etc. In 2018, the series earned the title of one of the best ranked and watched television shows of the year, racking up dozens of millions of viewers.

Episodes are released every Monday at 10 P.M. ET on ABC and Hulu.

Donate to The Macohi
$0
$500
Contributed
Our Goal
Submitting donation...

Thank you for your donation to assist with the production of The Macohi!