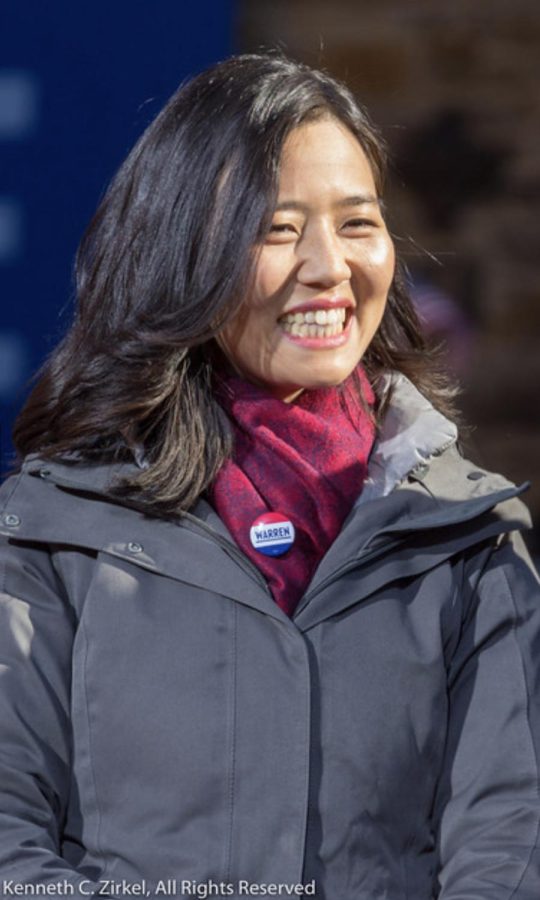 In Boston’s nearly 400 year history, no woman or person of color has held the mayor’s office. On Nov., 16, Michelle Wu will be the first woman of color to be sworn in as mayor of Boston in a historic and groundbreaking election. Wu, the daughter of Taiwanese immigrants, is a lawyer and politician who served as the President of the Boston City Council. She graduated from Harvard Law School after being taught by political progressive Elizabeth Warren. Wu, a Democrat, threw her support behind free public transportation, a Boston “Green Deal,” and a response center for nonviolent 9-1-1 calls. Throughout her time in the city council, she voiced her opinions with her support for paid parental leave and regulation of short-term housing rentals. Wu’s successful political career has inspired many young women to pursue government careers and provide a wonderful role model for generations.