Glitz and Glam of the Homecoming Court: The Cost of Elegance 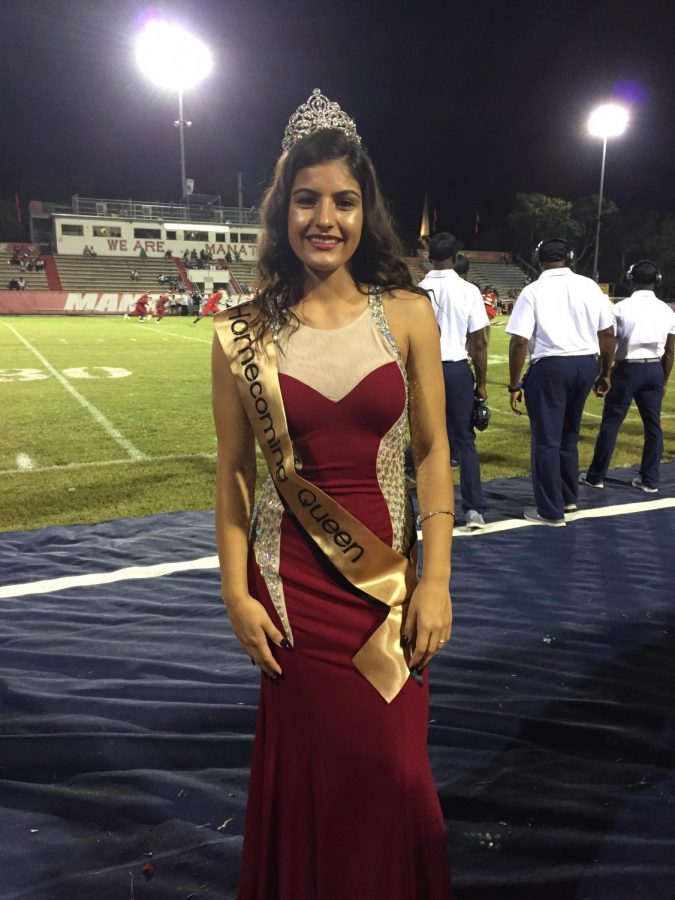 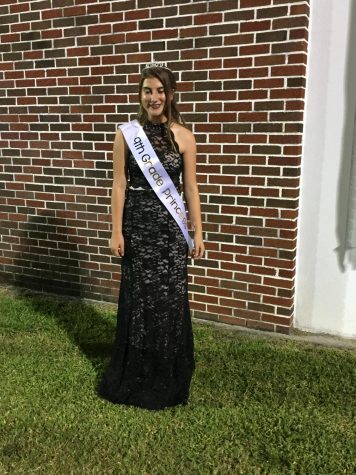 Parsons wore a black, shiny, floor length dress from Dillard’s that costs $180 and sequined heels that were also from Dillard’s and were $90. She got her hair done at Shear Rituals for about $50 and went to At Nails to get a manicure and pedicure done for $45. The overall cost of the look was about $365.

“My parents thought it was a lot of money,” says Parsons about the cost of her outfit. “And my friends didn’t really care.”

She expressed a lot of happiness when asked about her attire, saying that it was definitely worth the expense, although she was indecisive about spending more or less on a Homecoming outfit in future years. 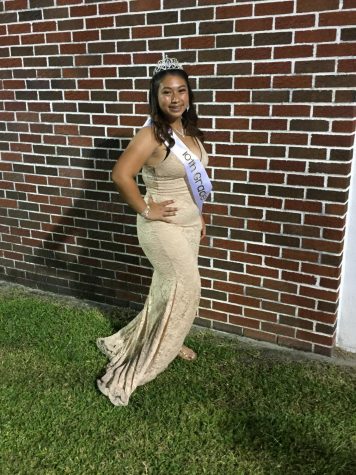 Cruz wore a tan, floor length dress from Windsor at the Sarasota Square Mall that costs $170. She had her makeup done by her best friend’s sister for $20, her hair done for $152, and her nails done for $55. The overall look was $397.

She said that her mom and friends were surprised at the amount of money she spent because she was not usually so involved in school and did not do things like run for homecoming court. Cruz also loved her look, saying it was worth the money. She also mentioned that if she ran for court again, she would either spend the same amount or perhaps even more. 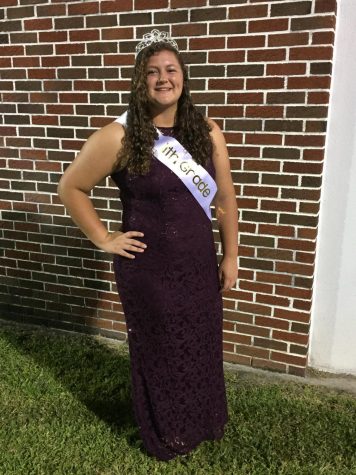 Blanton wore a burgundy, floor length dress that she got from JCPenney’s for $120, and this was the only thing she bought. She used her diamond sandals that she wore last year and did her own hair and makeup, so her whole look was $120.

“I wanted to spend $120 because I wanted to keep it cheap enough to make sure I had enough money for the Homecoming dance,” said Blanton. She also added that she wants to spend around the same amount of money or a little more next year because it will be her senior year at Manatee. 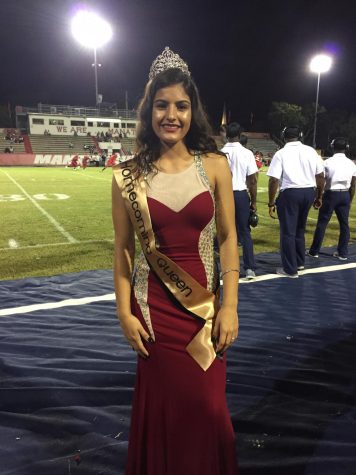 Noceda wore a red and tan, floor length dress that she bought for $70 at Dillard’s. Her shoes were purchased at Charlotte Russe. Her nails were done at Luxury Nails for $45, and her cousin did her makeup. The overall look was about $115.

“I have people asking me if I was going to run for queen,” says Noceda when asked about why she spent the amount of money she did, “so I was like you know I might as well take the chance and do it, and so I did.”

Noceda thought she accomplished what she set out to do, so if she ever did something like this again, she would probably spend the same amount of money.