The Rings of Power: Tolkien for the New Age 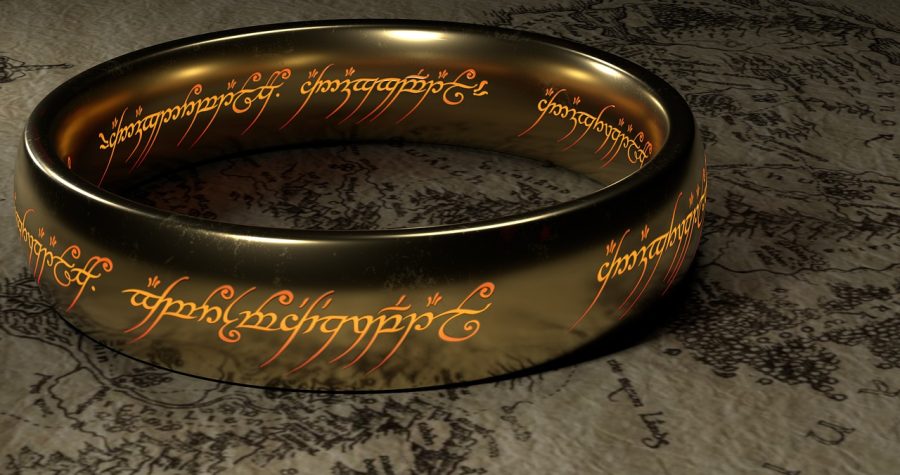 Since the mixed feelings Peter Jackson’s The Hobbit trilogy garnered among fans, J.R.R. Tolkien’s Middle-Earth mythos has remained generally dormant within the cinematic mainstream. However, announced back in January of 2022, Amazon’s Rings of Power series has been long awaited. Last Friday the first two episodes premiered on Amazon Prime video. Each lasted for an hour, totaling the length of a full feature film. The show drew in an audience of over 25 million concurrent viewers the moment it dropped and I was certainly one of them.

I have loved The Lord of the Rings since I can remember. The characters have carved a special place in my heart that I do not believe any other series can fill. Tolkien completely defined the fantasy genre and the tropes present within his intense mythology are still found mimicked in modern works. However, these new attempts utterly fall short of the brilliant ideas that Tolkien implemented in his work.

Peter Jackson’s Lord of the Rings trilogy, not to be confused with the aforementioned Hobbit trilogy he was also the mind behind, is often lauded as the pinnacle of book to film adaptations. Few manage to name a more faithful adaptation than this trilogy, and with incredibly good reason. Every frame is a painting, and while certain things are left out, Jackson did not miss a beat in his production. Fans were certain that Jackson would sit on the director’s chair once again to reprise his role as the go to Tolkienologist, yet he had nothing to do with it. Instead, the duties fell onto J.A. Bayona which left many fans incredibly wary already. However, with a billion-dollar budget, what could go wrong… Right?

If you are at all interested in this show, I recommend not looking at your usual sources of reviews. Why, you may ask, why should I stay away from Rotten Tomatoes or even Amazon’s own ratings? Trolls, and not the creatures. The moment the show premiered, it was immediately met with mountains and mountains of hate. The ratings on Rotten Tomatoes, which had been sitting at a respectable 84 percent critic score, immediately plummeted to a 33 percent audience score.

Despite there only being two episodes released the diehard fans were not happy. They claimed in mass that it completely disrespects Tolkien and his work. However, I would truthfully disagree. Before I saw the battlefield that was Google Reviews, I did not mind the show. Was the acting a little stiff and robotic? Sure. Were there discrepancies between Tolkien’s work and the show itself? Of course. Amazon, after all, didn’t even have the rights to The Silmarillion, a core document in the lore and background of Middle Earth’s “First Age.” There are bound to be differences, but if you set those differences aside then you are met with something that isn’t terrible. Nothing will compare to the original trilogy, but it can do its best.

One of the chief complaints is the show’s personality shifts of well-known characters such as elves Elrond and Galadriel. However, to this I pose the notion that a show where characters didn’t change would be quite the slog to get through. If they appeared exactly as they were in Jackson’s trilogy, then what truly would happen. Not even mentioning the fact that only two episodes have been released. It is unfair to judge something that has only just begun with such harshness and closed-mindedness.

The show has five seasons planned, five seasons of action that we should be anticipating not writing off within the first two episodes solely because Finrod’s story was altered for the show. It seems to slip the minds of viewers that Tolkien has always been a slow burn. His books didn’t feature Legolas shield surfing while firing arrows faster than an automatic rifle. The phrase I put forward most prominently is “patience is a virtue,” wait before you cast your opinion.

Simply put, The Rings of Power is shaping up to be an epic and the need to set up so many characters I feel only emphasizes that fact. Look at Game of Thrones. It wasn’t until around halfway through the first season that things really got moving.

In the end, the show is produced by a company that I have faith would assure quality. No matter how scummy Amazon is, they have put nearly a billion dollars towards this project, and I doubt they would simply burn that money on something not worth watching. I do believe there is hope for this series, and I will continue to watch the episodes as I implore you do as well. Whether you’re an old or new fan, I believe that the show will pan out for the better of Middle-Earth. No show is perfect in the beginning, and I will not give up hope.