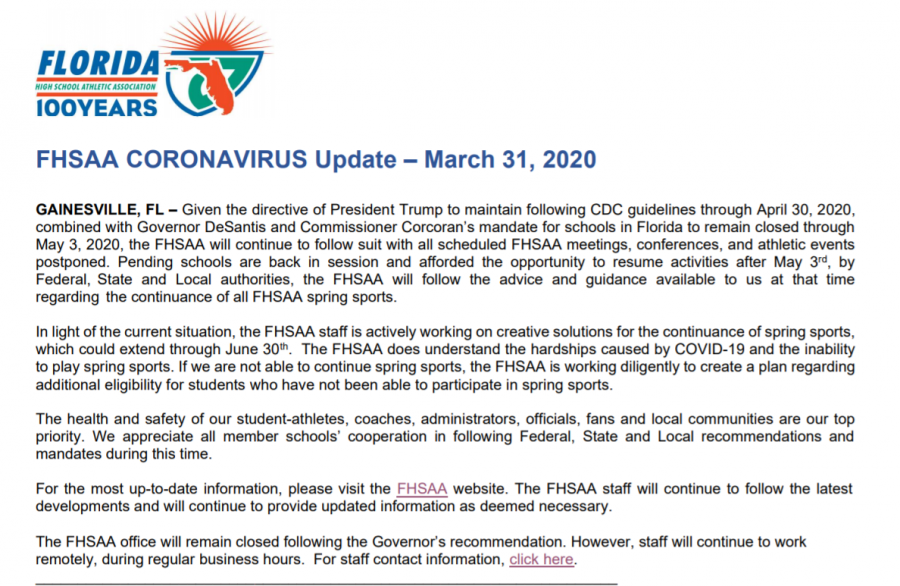 Due to the rapid spread of COVID-19, spring sports have been cancelled. This has devastated senior athletes, being that they cannot finish their last season of high school sports, missing out on senior nights, going for district championships and overall missing out on memories with their team their last year of high school. Many seniors have opinions on the downhearted subject and have expressed their feelings about missing season in the Q&A below. 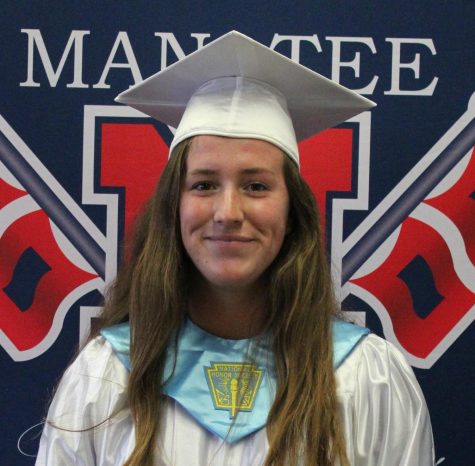 Senior Softball Player Faith Miller:
How many games did the team get in before season was postponed?

“Not including preseason games, our team only played seven games.”

How do you feel as a senior about possibly not getting to finish your season?

“When I first heard our season might be completely over it came as a really big shock to me, it was something I would’ve never expected. I was looking forward to using my senior season as a springboard into my college softball career. It is really disappointing to me that my senior season may have ended so soon and so abruptly.”

You’re going to college to play softball correct? Where?

“Yes, I was recruited and signed to play softball at Lynn University which is in Boca Raton, FL.”

If you’re going to play in college, why does this high school season matter so much?

“This last high school season was my last opportunity to spend time on the field with some of my best friends. My catcher, Delanie, and I have been best friends since 3rd grade; and this was supposed to be our last season together. Our team had really bonded and come together this year, and we had a great shot at winning the district title.”

It is only in talks with the FHSAA right now, but how would you feel about playing in an elongated season through May and June?

“I would love to finish out this high school season, even if we played through May and June. I play travel softball over the summer every year anyway, why not play this last one with my high school team instead?”

What will you miss most about high school season?

“What I’ll miss about high school season is playing with some of my best friends, seeing all of my friends and family in the stands as I take the field, playing against some of my travel teammates who play for other high schools, and playing under the lights. Those are some of the greatest memories I’ve ever made throughout my career at Manatee.” 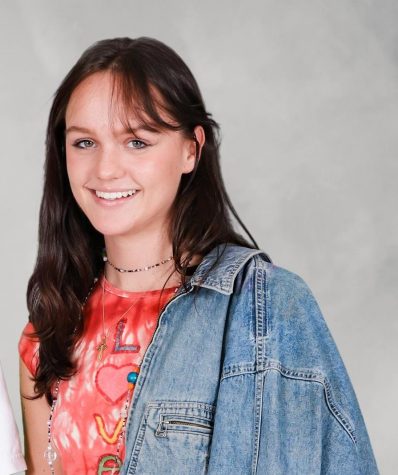 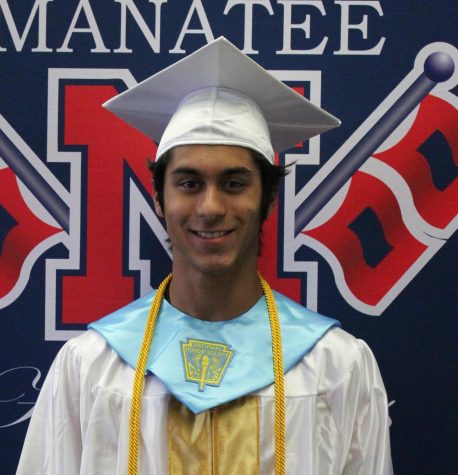 Senior Tennis Players Sabrina Koshedub-Colaco and Sebastian Windham:
How long have you been playing tennis?

SKC: “I started playing in 4th grade but I have been on the Manatee team all four years.”

SW: “I’ve been playing tennis since the start of the season on January 20 of this year, so not long at all.”

How do you feel about your senior season getting postponed?

SKC: “It’s tragic! You know of course, I didn’t know my last practice/game would be the last one, so it blows to have to look back on the season without closure. Everyone was also looking forward to and working hard to go to districts  so not having that is disappointing.”

SW: “Having the season postponed is pretty awful since being a part of something more than just school that involved a team was nice.”

How many matches did the team get in before the season was stopped?

SW: “We had six matches before the season got postponed.”

Do you plan on playing tennis after high school and how does this affect your feelings about season being postponed?

SKC: “I don’t think I’ll be playing any serious tennis anytime soon, I’ll still play here and there but nothing like a real match. If I were planning on playing in college I don’t think I would care as much about the high school season.”

SW: “I haven’t really thought about playing tennis after this season since I’m still pretty bad and I’m not sure if I’ll have time in college.”

Did you have any expectations for this season?

SKC: “Not particularly, I wasn’t expecting anything majorly different.”

SW: “I expected to actually learn how to play the sport, which I did, but most of all I wanted to get closer with my entire team for my final year.”

If there was any way FHSAA could extend the season so seniors could finish their final year, do you think they should? Why?

SKC: “I think it would be fun if they did, but they would definitely run into liability issues, and I’m sure there would be plenty of seniors who weren’t dedicated enough that wouldn’t show up.”

SW: “I think it would be great for them to extend the season so that seniors can finish it out, but I’m not that would be the greatest idea if the virus persists and plus, seniors have a lot going on with college, their future and whatnot.”

What will you miss most about high school season?

SKC: “I’ll miss game days the most, not only are they the days to use what you have been practicing, but it’s really fun to cheer on teammates, and we always went to team dinner after which was always a ball.”

SW: “What I will miss most about this season is the group that I became a part of and the people that I met. I knew people on the team before hand, which helped, but meeting new people and getting closer with the ones I knew before was great. Being a part of a sports team makes you feel apart of something, like you have a responsibility to do something that’s actually fun.” 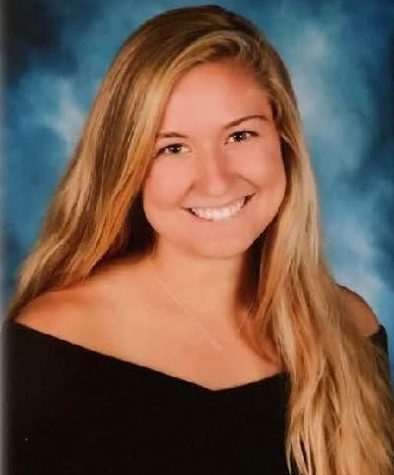 Senior Lacrosse Player Ali Gierhart:
How long have you been playing lacrosse?

“I’ve been playing lacrosse for about five and a half years.”

How many games did the team get in before the season stopped?

“Real season games we played I think we got 6 in, not including our pre-season tourney.”

How do you feel about the lacrosse season being postponed?

“I’m really upset about the lacrosse season being postponed because there’s a big possibility of not being able to finish it.”

What were your expectations for this season?

“My expectations for this season were that it was gonna be the best season yet for me because I was captain and it was senior year and that it was just going to go good.”

Are you planning on playing in college?

“I was planning to play in college until I had to make the better decision for myself which was to stop after high school because of the pain I’ve been in. So, no I’m not continuing in college I’ll be getting surgery on my ankles and focusing on getting better from there.”

How does this contribute to how you feel about possibly not getting to finish the senior season?

“Not being able to play in college makes not finishing out this season so much worse and upsetting that it’s my last time playing. I just gotta trust that God has a bigger and better plan and whatever happens with this season was for the best.”

Is there any way you feel that the season should be changed so seniors can have their last year and finish the season?

“I do feel that seniors should have a way to finish out their senior year and somehow contribute to the team since it’s their last year, but who knows what’ll happen with that.”

What will you miss most about high school lacrosse?

“The thing I’ll miss the most about high school lacrosse is the home games where all of our friends come to the games and make it the best that they can, especially the nights the boys and girls played on the same nights and we can all just stay for each others games were always fun.”