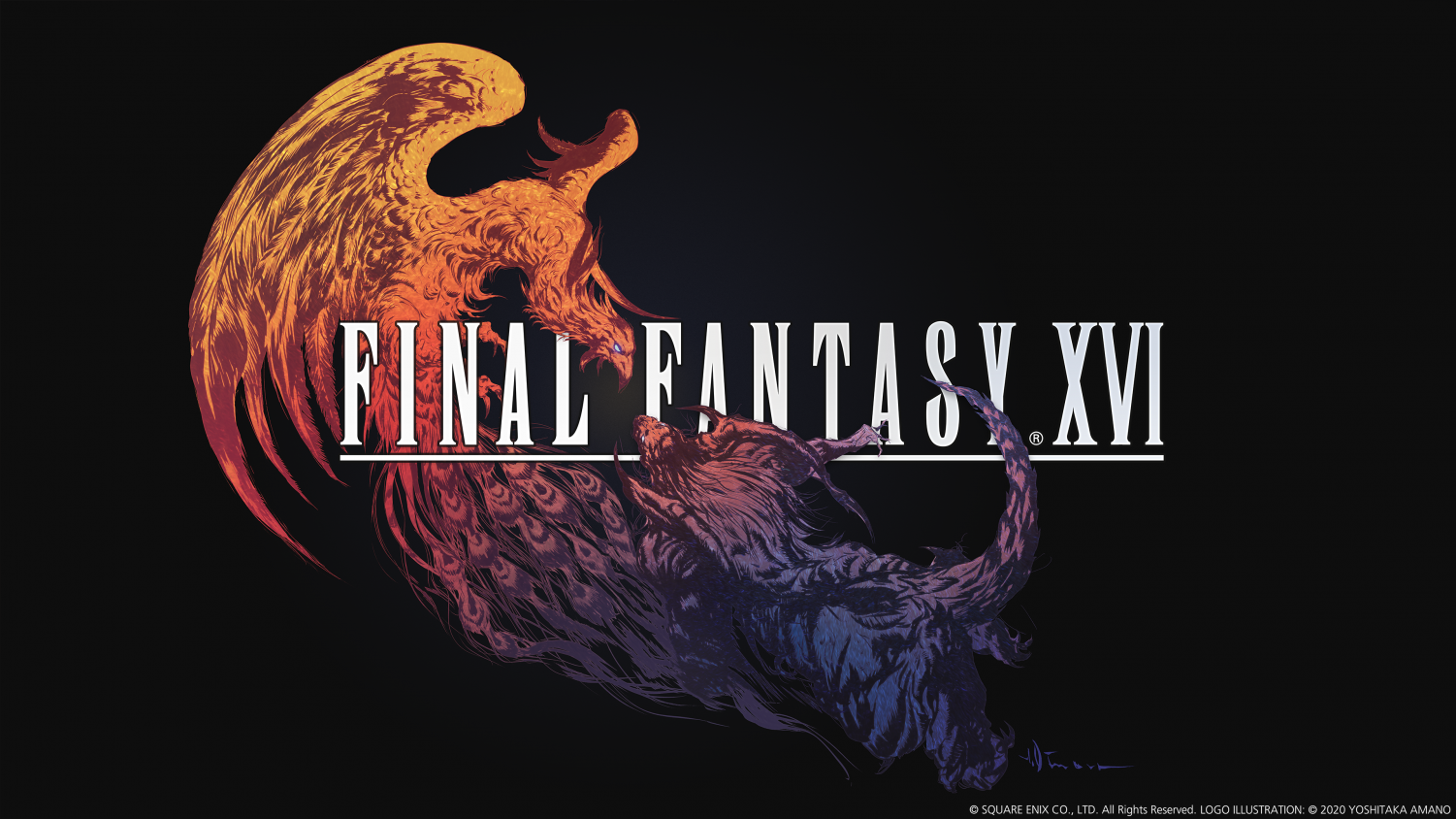 Final Fantasy 16: The Next Journey

Recently on Sony’s latest live streaming event, Square Enix revealed Final Fantasy 16 early on and captured many viewers’ immediate attention. The reveal brought immense joy for existing fans and newcomers. But it also set the foundation for many theories on the title’s mystifying setting. This is Square Enix’s latest independent title in the Final Fantasy series, and it is bringing many hopes for the next generation.

What is Final Fantasy?

Final Fantasy is a jrpg (Japanese role-playing game) series in which you and your party (fictional crewmates) set out to defeat an antagonist. That is the series’ simple plot, but each title is considered a standalone (different characters, plot, setting, but it has the same elements). Often reoccurring themes are medieval fantasy, steampunk, and futuristic. Initially, the first Final Fantasy was released on the NES, but as the fanbase and technology grew, the mainline titles are exclusively releasing on PlayStation and PC.

The “Awakening” trailer revealed that the title’s setting is in a high fantasy realm and moves away from the usual steampunk shown in recent titles. It pans out and displays the main character in front of a campfire, and we can make out that he is on a quest among his fellow, possibly, temporary teammates. We see that there is conflict among people as two parties are riding on Chocobo’s and fighting it out on a barren battlefield. The series iconic summon, Shiva is shown encountering and battling another summon, Titan, as implied in the story.

The suspenseful music transitions into the series central theme, but arranged in a medieval/royalty manner. We move onto learning a bit more about some of the characters; Joshua, a young child most likely of royal blood, is shown hanging around with two young adults, one of them is the main character. The main character states that he is “Joshua’s shield,” we can determine that he is to guard the young boy.

Words are thrown around the trailer, such as “dominant” and “crystals” (crystals is a known term in the series). “We cannot defend our realm from the spread of the Blight” is said later on and gives us a common problem situated around survival or a search for a resolution to the phenomenon. We notice that the term “dominant” is almost like a container, and Joshua is among the few dominants. Ifrit and Phoenix, two summons, is shown near the end and possibly caused a certain tragic event. This could explain the main character’s edgy expression at the end, indicating a new purpose after the said event, revenge.

It’s safe to say the gameplay is influenced by western rpgs and other games like The Witcher, Dark Souls, and the Devil May Cry series. Whatever the new style is, the refreshing change is welcomed and the upcoming year is looking bright for Square Enix.

Although a lot is still left to be uncovered for the title, it is said additional information will be revealed on a “teaser” website at the end of October.

The previous title in the mainline series, Final Fantasy 15, took 10 years of development time and released in Nov. 2016. We can expect Square Enix to avoid that problem and to try to meet the deadline in the early stages of next-generation consoles.

Final Fantasy 16 producer, Yoshi-P mentions they were pressed for time to make the FF16 trailer since they wanted to only show in-game scenes, so they couldn’t fine-tune the graphics. However, they’ll reveal a more polished trailer in the future! Here’s my subs for his comment! pic.twitter.com/VMqy9D2jYl

Producer Naoki Yoshida, during the Final Fantasy 16 panel at the Tokyo Game Show, stated, “We wanted to show real-time and in-game scenes as much as possible, but it was actually pretty difficult time-wise.”

Additionally, Jason Schreier, a journalist in the video game industry, said, “It actually has been in development for at least four years in some capacity,” on the Triple Click podcast. Schreier is known for being credible with his connections in the industry and it isn’t out of the world to believe a lot of Final Fantasy 14’s developers transferred over to work on Final Fantasy 16 late 2016-early 2017.

With all the bread crumbs given to us, the release date is expected to be around late 2021-2022.