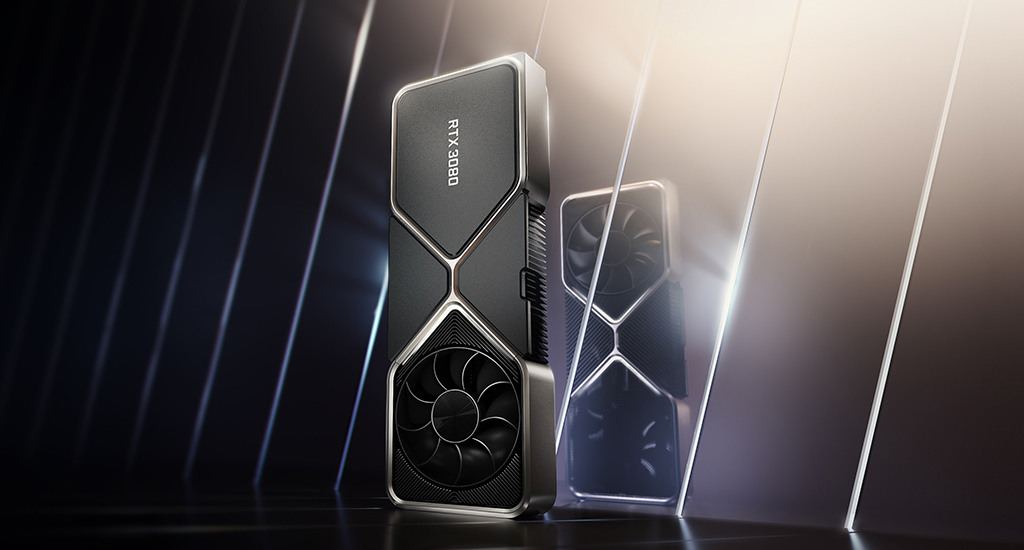 On the first day of Sept, NVIDIA shared their latest graphics cards/GPUs (a second processor that renders the graphics) powered by Ampere, their second generation RTX architecture. Two years after the RTX 2000 series were released, the promise NVIDIA is making with their new cards are enticing content creators, gamers, and various developers. They kept the RTX and labeled them as: RTX 3070, RTX 3080, and RTX 3090.

The 3080 launched on Sept. 17, and the 3090 launched on Sept. 24. Currently, the 3070 has been pushed back to Oct. 29, so more can be produced. Essentially the launches for the GPUs have been a catastrophe because of scalpers (those who look to profit from the low supply and high demand) and the limited amount that exists.

It is also predicted that the 3070 will suffer the same fate as its fellow siblings and one can only hope for the scalpers to be punished. The current system isn’t currently enough a majority of consumers haven’t gotten their hands on the cards.

Fortunately, AMD will be taking the stage tomorrow on Oct. 28, 2020, to reveal their RX 6000 series GPUs. Many are hoping this can rival NVIDIA in performance and beat them in availability.